Meet the creative team behind the “Tales from Puffington Hill”

Marko Kitti is an internationally published children’s book author and illustrator. He is best known for his humorous children’s book series Jesper Jinx. Jesper Jinx, who first appeared in 2014, is beloved by children all over the world, since books with his wonderfully wicked adventures are already published in several languages.

Born and raised in Finland, Marko now lives in Malta. 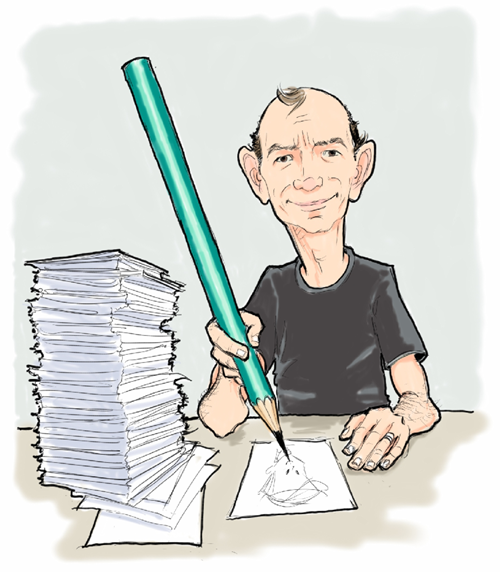 Ant Carlos de Ituiutaba is a Brazilian artist and architect. A master in oil portraits, his paintings have won several awards. Throughout his professional career, creative skills have allowed him to work in many areas, including cartooning, book cover illustration and furniture design.

Who is this cute little creature?